Denmark-Nepal ties to be further harmonized via tourism: Ambassador Svane

KATHMANDU: Denmark’s ambassador to Nepal Freddy Svane has said that the government of Denmark was ready to work together with Nepal in the areas of environmental crisis surfaced particularly in the Himalayan region.

Talking to RSS before returning home here today, ambassador Svane shared that the Denmark government was serious regarding the environmental and climate issues.

He further mentioned that he would be effortful to initiate to prepare the ground for working together on bilateral issues and mutual benefit.

The effect of climate change was increasing across the world and it was seen as more vulnerable in Hindu Kush Region and collective effort was essential to tackle it, ambassador Svane said.

Ambassador Svane opined that the bilateral ties could be further strengthened via tourism as Nepal has potential in touristic destinations to all.

The Danish ambassador said the role of government bodies and organizations as the Himalayan Rescue Association was very commendable for the protection of the life of mountaineers and tourist guides.

“My efforts would be towards encouraging more and more Danish citizens to visit Nepal in the coming days,” he said. 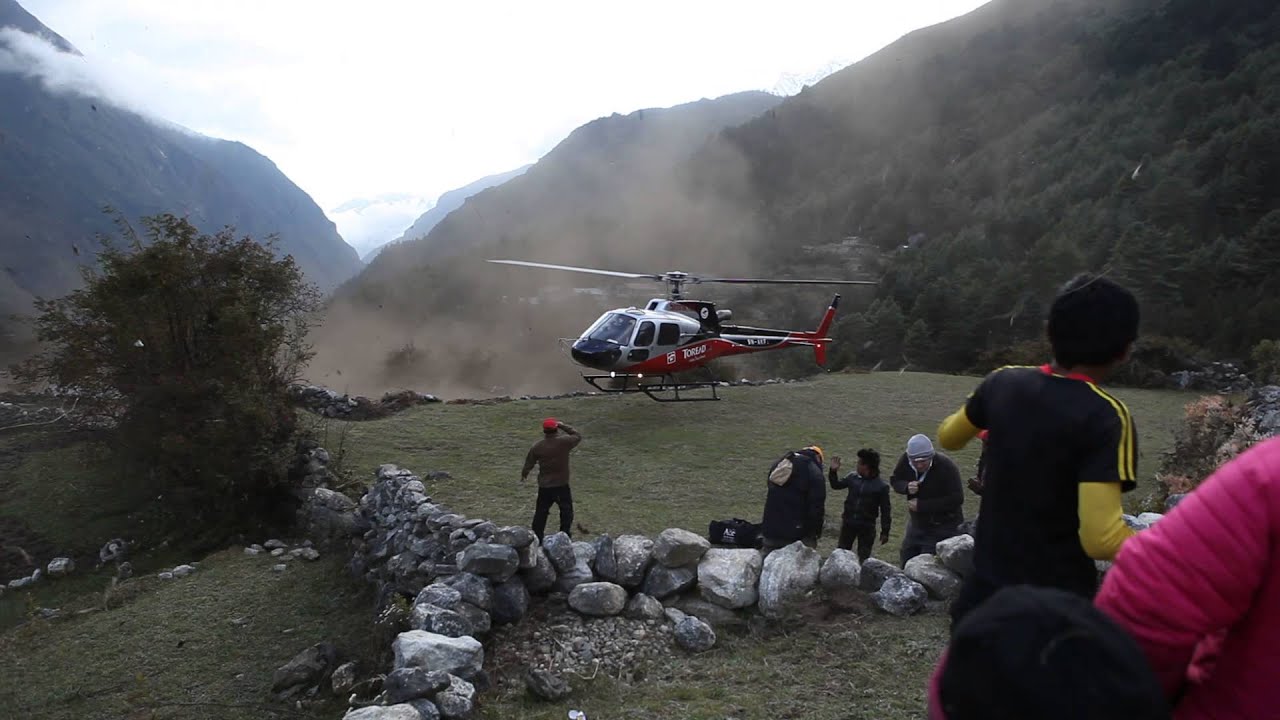