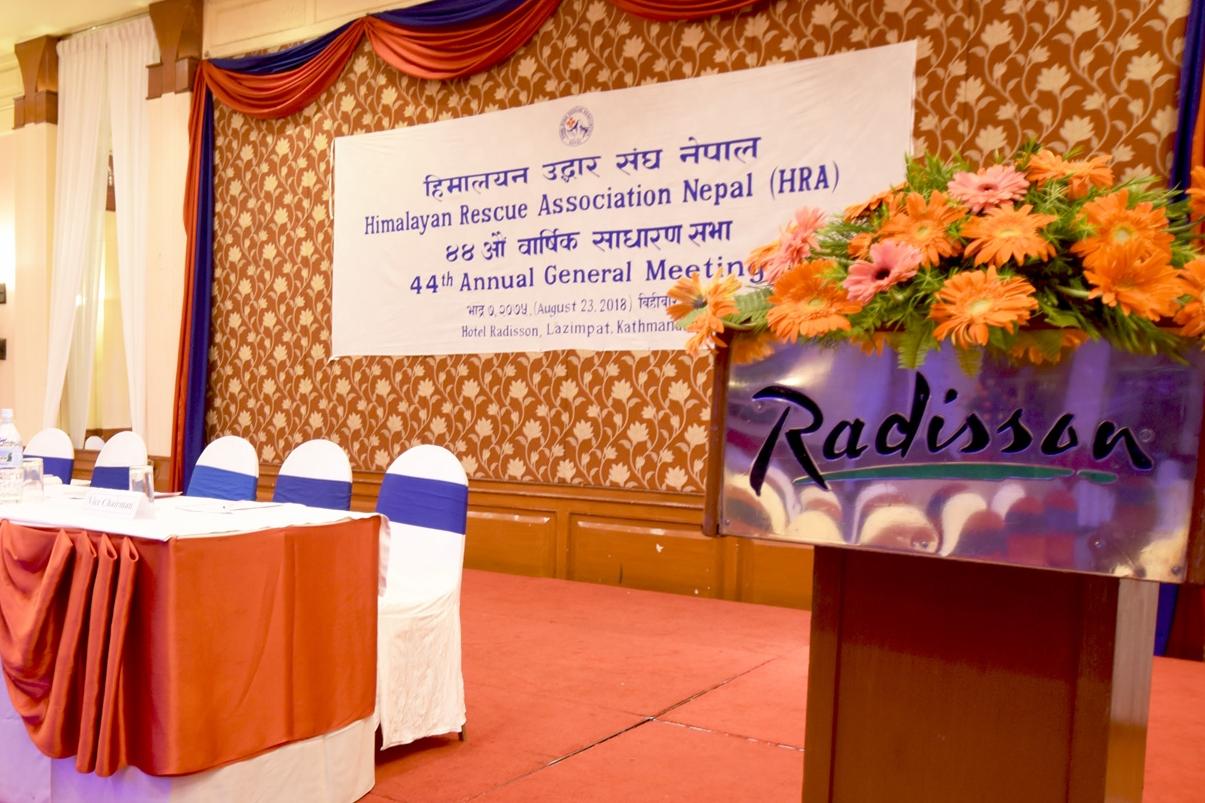 The meeting was chaired by Chairman Mr. Narendra Deo Bhatta.

Chairman Mr. Narendra Deo Bhatta welcomed all the members at 44th Annual General Meeting of Himalayan Rescue Association Nepal and called for a meeting. During his Welcome Speech Mr. Bhatta, said that the HRA will continue the regular activities such as running Manang and Pheriche Aid-post, HRA – Everest ER and Gosaikunda Medical Camp upgrading with modern Medical Equipment. The HRA will also run in co-operation and co-ordination with Khumbu Pasanglhamu Rural Municipality and Manang Ngishyang Rural Municipality. He also said that HRA will continue the Fire Station and Mountain rescue Training Center Construction project which is headed by Kathmandu Metropolitan City. While speaking in the program Chairman Mr. Bhatta said that the irregularities in the field of mountain rescue evacuation may damage the tourism industry of Nepal. These kind of irregularities must be stopped.  He further said the HRA supports the action taken by the Ministry of Tourism in this matter. He further said that government should develop  a modality and working procedure for the future in the field of search and rescue activities.

Chairman Bhatta also informed the General Members about the need of opening an aid-post in Hilsa with an objective to provide much needed medical service to the pilgrims going to Kailash Mansarover. Thus, HRA has prepared a proposal about a Aid-post in Hilsa of Humla district. The proposal has been submitted to Ministry of Tourism as well as Embassy of India.

K. Associates was appointed as an Auditor to audit the books of accounts of HRA for the year Fiscal Year 2075/076.

Mr. Kumar Ranabhat and Mr. Sushil Adhikari were nominated as a representative of general member to sign the minute book.

A “Vote of Thanks” was given by Vice Chairman Mr. Basant B.Hamal. He expressed his thanks & gratitude to all concerned for their cooperation and support to make HRA’s 44th AGM Successful.

On the occasion of 44th AGM of HRA, a felicitation program was organized.  Chief Guest, Hon’ble Minister for Tourism Mr. Rabindra Adhikari presented the letter of appreciation to expedition operator companies for their support to run HRA- Everest ER (clinic) at Everest base Camp for 2018 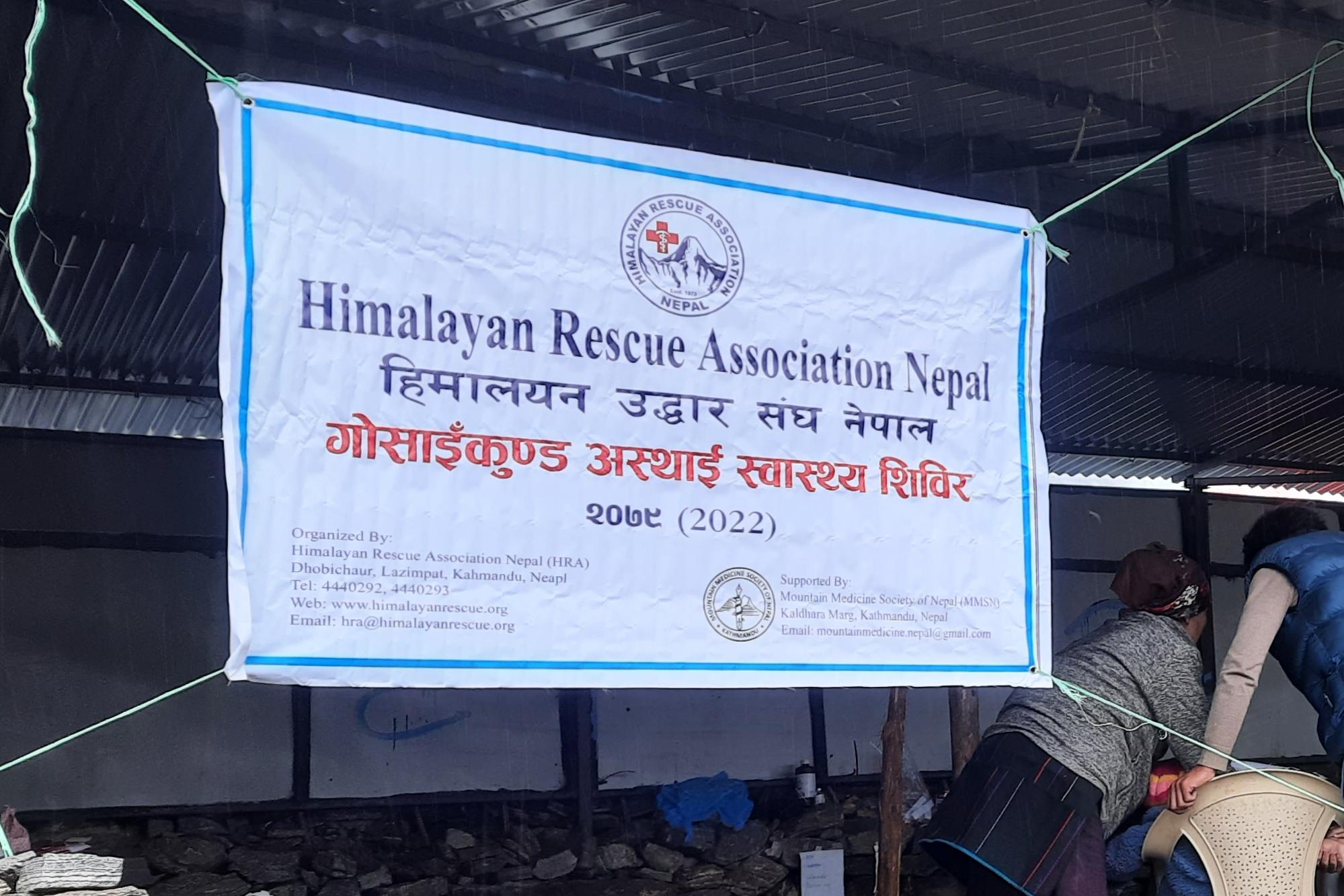 We are deeply in grieve on sudden demise of Jyoti Lal Khanna, Patron of Himalayan Rescue Association Nepal. His support and contribution towards the A...